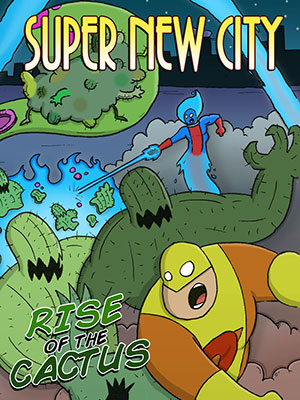 Follow Puck, The Agency, and the rest of the Extra-Ordinary Citizens as they thwart the criminals of the city. 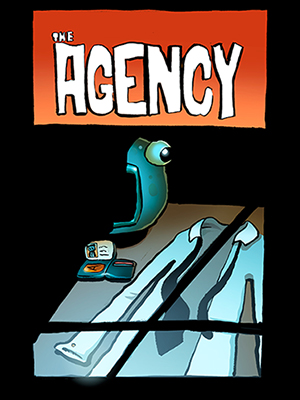 Super New City needs all the help they can get! Puck and the other Extra Ordinary Citizens can't do it all. That's when they turn to The Agency for help! Follow veteran agent el Toad and rookie Flaming Magnetic Man as they take care of business after Captain Omega's return from parts unknown throws the City into chaos. 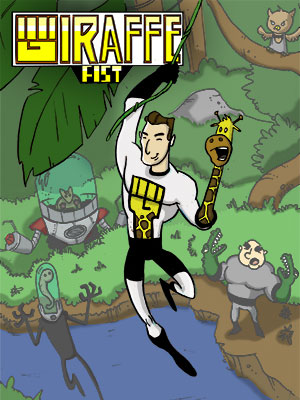 Rex Savory, world famous biologist, is sent by popular demand to investigate the mysterious scientist Dr. Zombieski at his moon base. Nothing will be the same after this out-of-the-world trip for Rex and his team!

Humans, Aliens, Extra-Ordinary Citizens, Robots, Monsters, and everything in between! The Super New City Universe is rife with the craziest characters both good and evil. 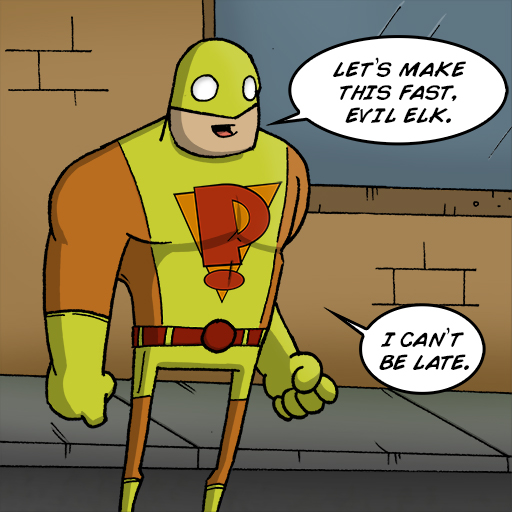 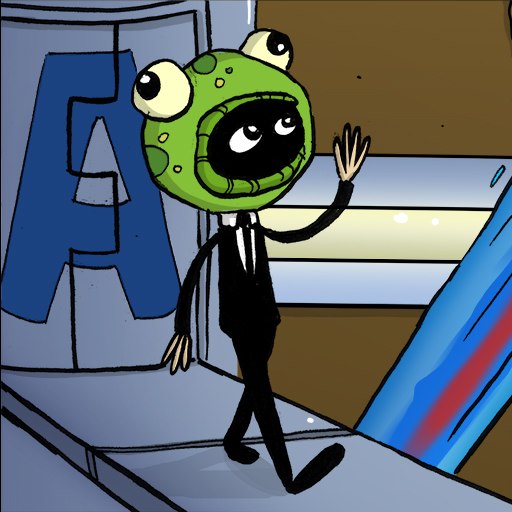 El Toad is a veteran field Agent and mentor to rookie Agent Flaming Magnetic Man. El Toad is a language expert, as well as a skilled martial artist. 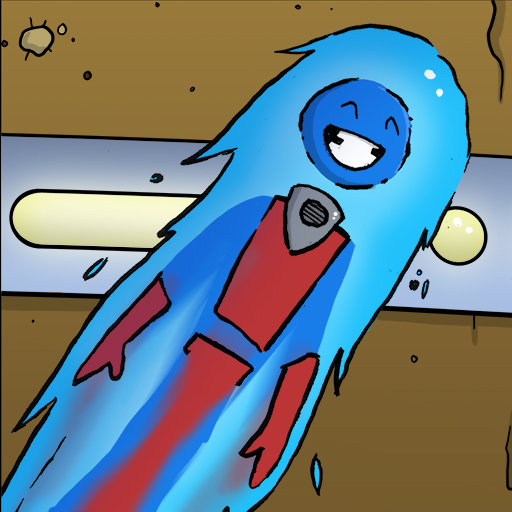 FMM for short, Flaming Magnetic Man is one of the most powerful beings known in the Super New City Universe. He can control magnetic and electric forces, which allow him to fly and use force fields, as well as shoot plasma bolts from his body. 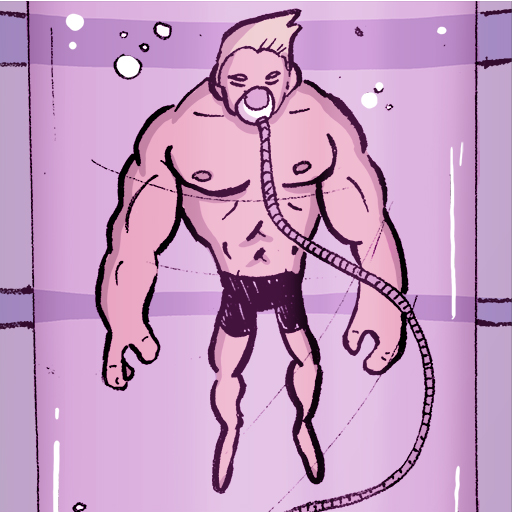 Captain Omega is the epitome of hero. Captain Omega disappeared along with all of the other Extra Ordinary Citizens of the world years ago. Their disappearance is one of the biggest unsolved mysteries. 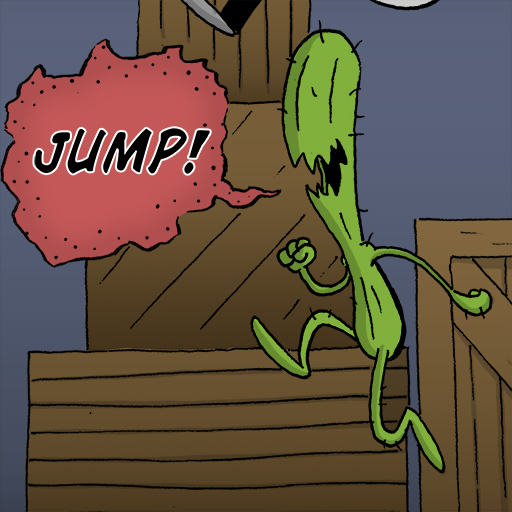 A demented and mutated house plant, Mad Cactus is a megalomaniacal monster bent on world domination! 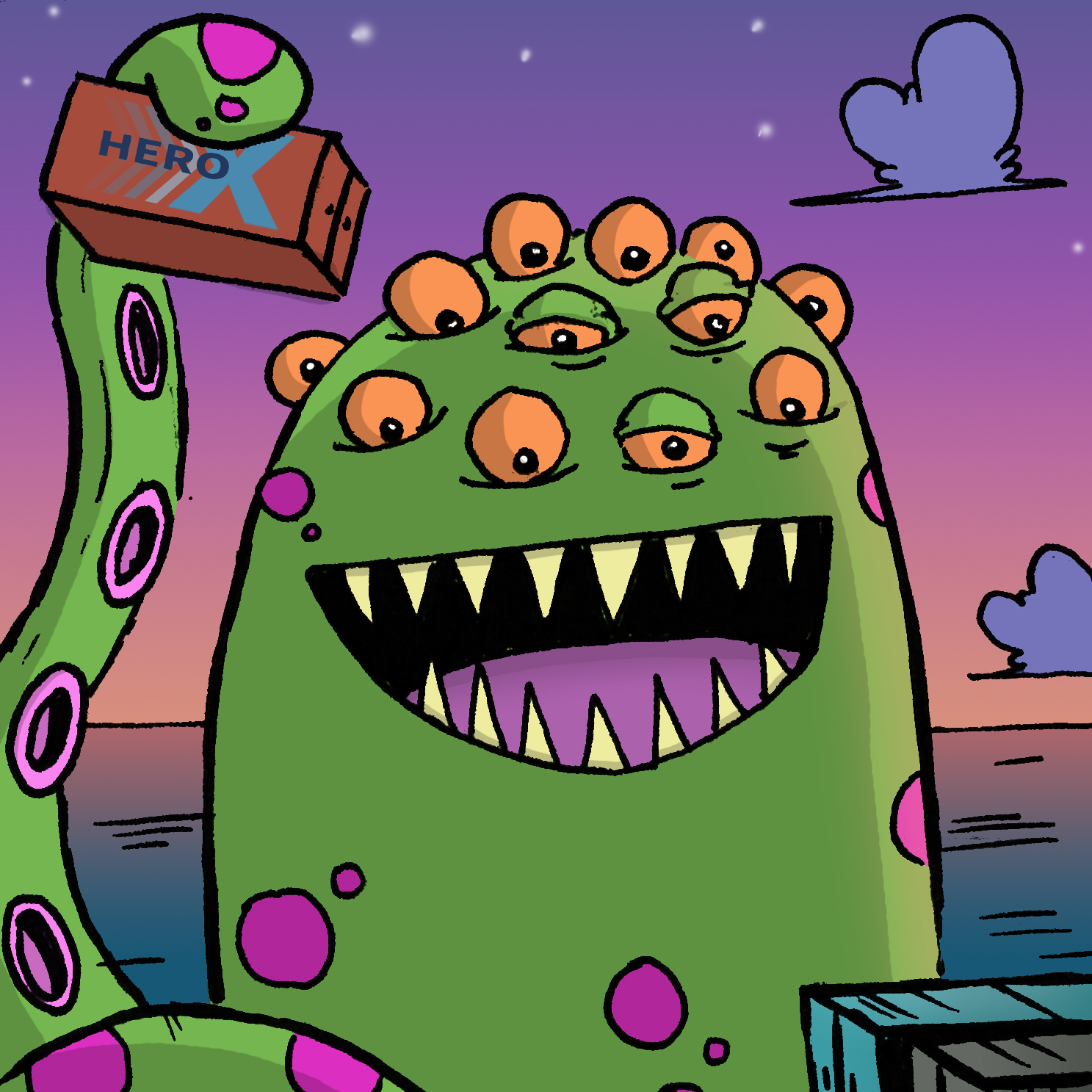 Rising from the spooky depths of the ocean, emerging to wreak havoc on the docks of Super New City! 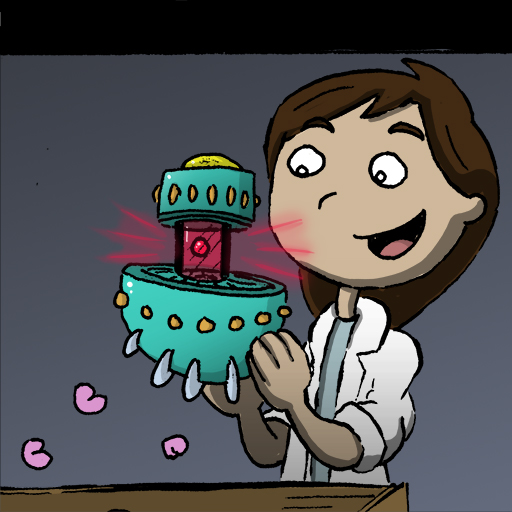 Mad Cactus' right hand man. Charles finds himself doing Mad Cactus' bidding, even as the tasks grow out of control. 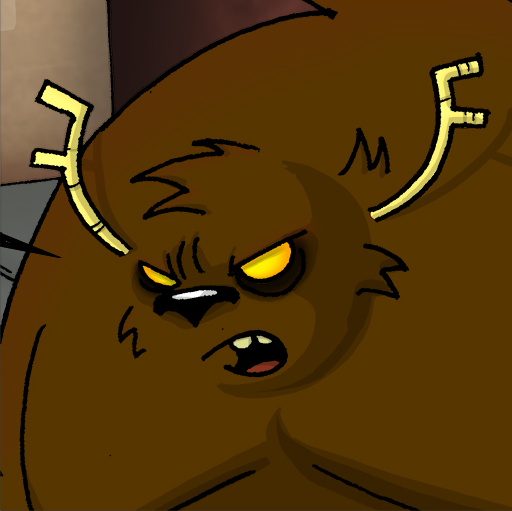 Were-Elk have always been a part of life in this world. Lately, there's been a surge in incidents involving these secretive man-beasts. What could be causing this emboldening of the Were Elk?